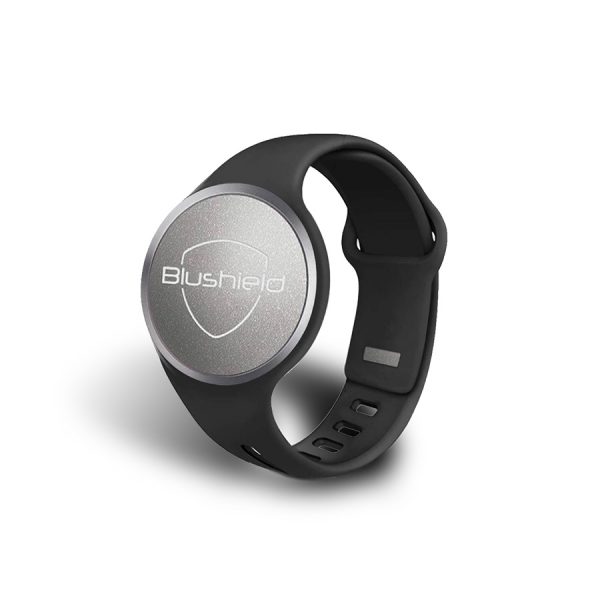 Tesla Gold Series Auto offers EMF protection whilst travelling in your vehicle. EMFs have always been present in cars, principally in the form of magnetic fields, but these days technology has also contributed to increasing our EMF exposures in cars. Generally speaking, hybrid cars will also exposure passengers and drivers to higher amounts of EMF radiation. This is primarily from the large batteries in the front and rear of the car.
Sources of EMF pollution in cars:

EMF levels in a vehicle are up to three times stronger than in free space. While on the mobile phone in a travelling car the EMF levels are stronger as the signal always seeks to be in contact with a tower so it is working hard, constantly seeking the next tower station. The added problem is that the signal being broadcast from your phone to the cell tower outside is not fully penetrating through all the steel that surrounds you, and it bounces back inside, increasing radio frequency exposure. This can then trigger the mobile phone to boost its power output to push the transmission through the steel. Some common symptoms of car EMF exposure while driving are:
excessive drowsiness
headaches
neck pain
anxiety
heart palpitations
ringing in the ears
brain fog
irritability

Studies at Scripps Clinic & Research Foundation in La Jolla, California found that high levels of electromagnetic radiation (EMRs) from automobiles caused drivers to get sleepy while driving. Drivers exposed to high levels of car radiation fell asleep 52 minutes faster than drivers who were not exposed to such high levels of radiation.

The unit plugs in to the cigarette lighter/accessories plug. Cord included.

This Auto model offers the same level of protection as the Tesla Gold Series Plug-In for homes and offices. The Auto and Plug-In devices are 6 times stronger than the Portable. The Cube is twice the strength of the Plug-In, so it’s recommended to use a Plug- In or Cube model wherever possible.
Benefits:
Designed for travelling in vehicles
Multi waveform output
Some detox effect
High strength large field
Reduces travel fatigue
Reduces travel sickness
Promotes emotional stability
Helps maintain a level of alertness
May increase energy levels